We have been to Whitby on the north-east coast for a lovely catch-up with my brother and sister-in-law. My, but it was chilly, autumn has definitely arrived. (But we warmed up nicely with a plate of fish and chips and mushy peas!) The derelict abbey dominates the town 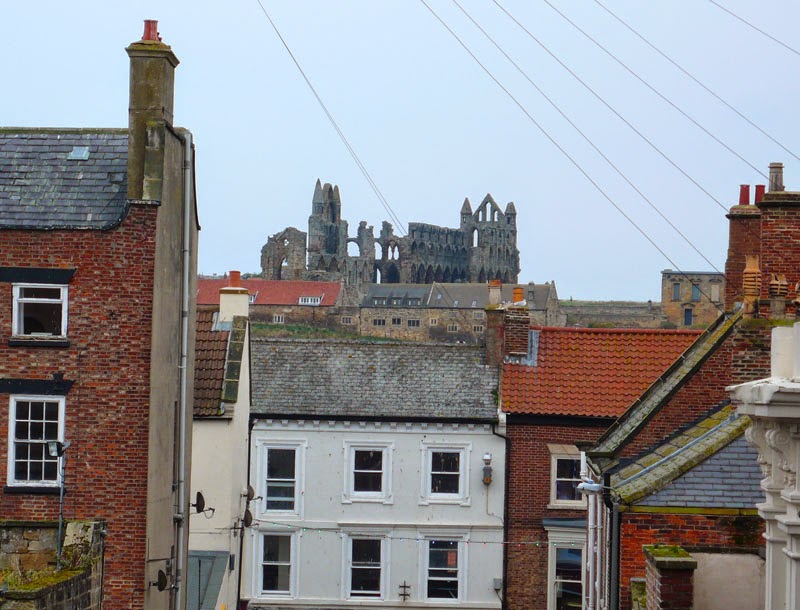 and has long been a favoured subject for artists. These small watercolours were extremely popular in the Victorian era. 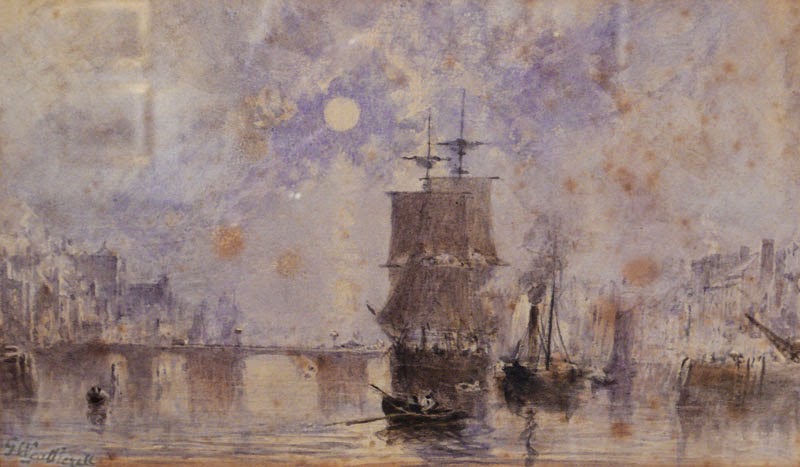 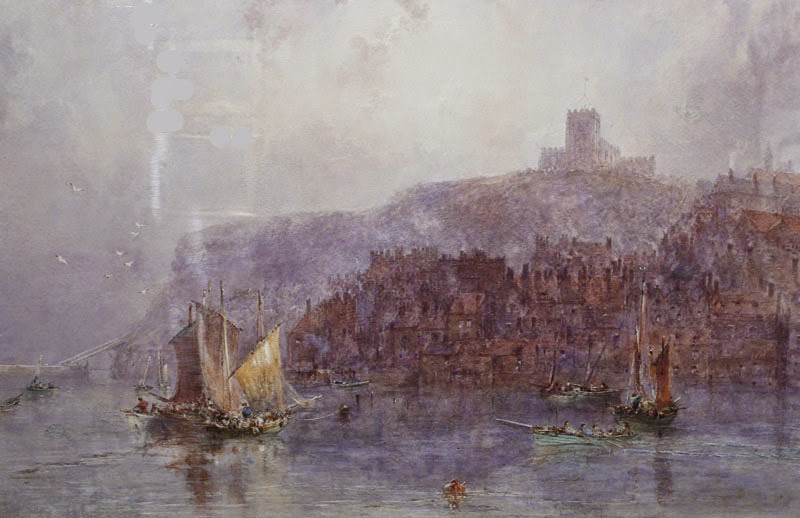 They were painted by George Weatherall who worked in the Whitby bank. He was so successful that he eventually gave up the day job to concentrate on selling his paintings!

There are no large sailing boats in the harbour now and not so many smoking chimneys, but not a great deal else has changed.

There's lots to see from our relatives' windows; the abbey, of course, 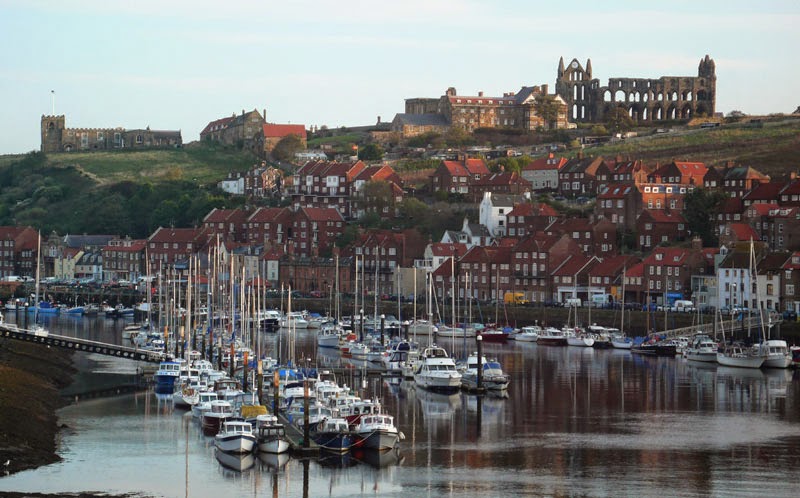 and the steam train coming and going, billowing smoke and hooting, cormorants fishing from the mooring posts or spreading their wings to dry. 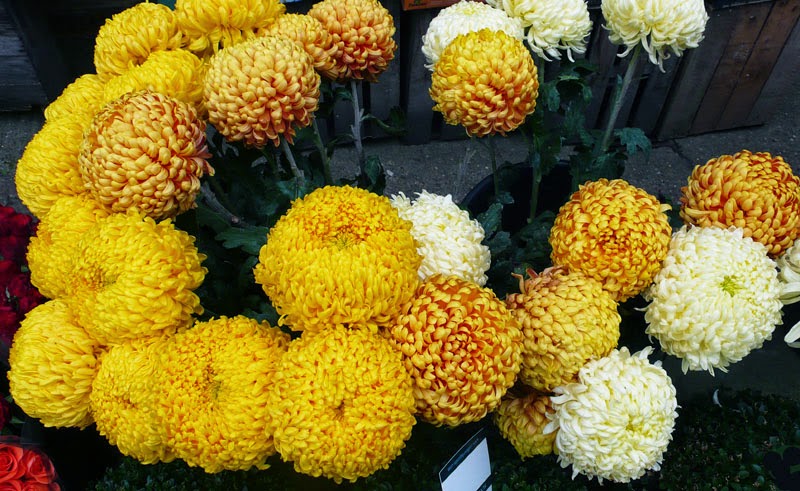 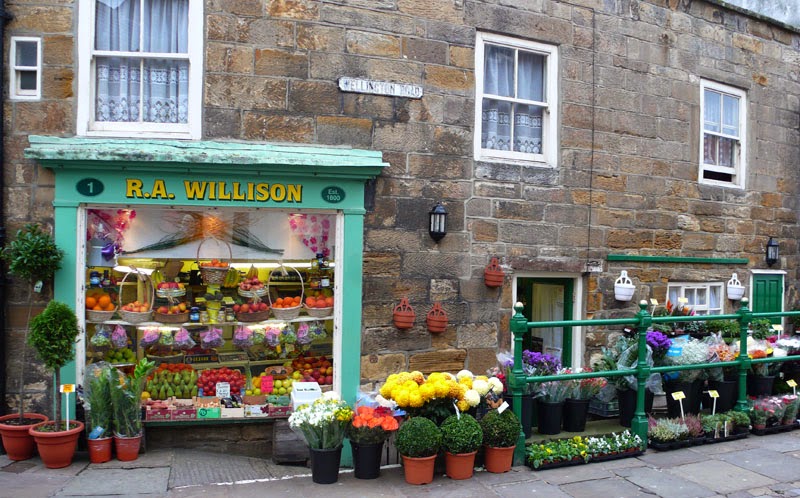 but there was little colour to be found elsewhere

and quite a swell outside the harbour walls.

Captain Cook was keeping an eye on the weather, with help from a seagull! 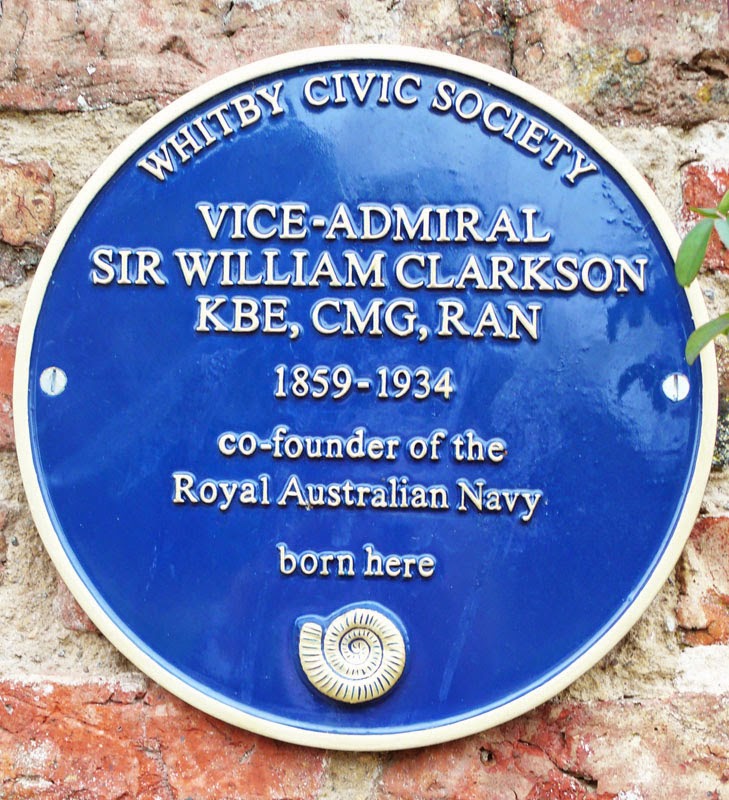 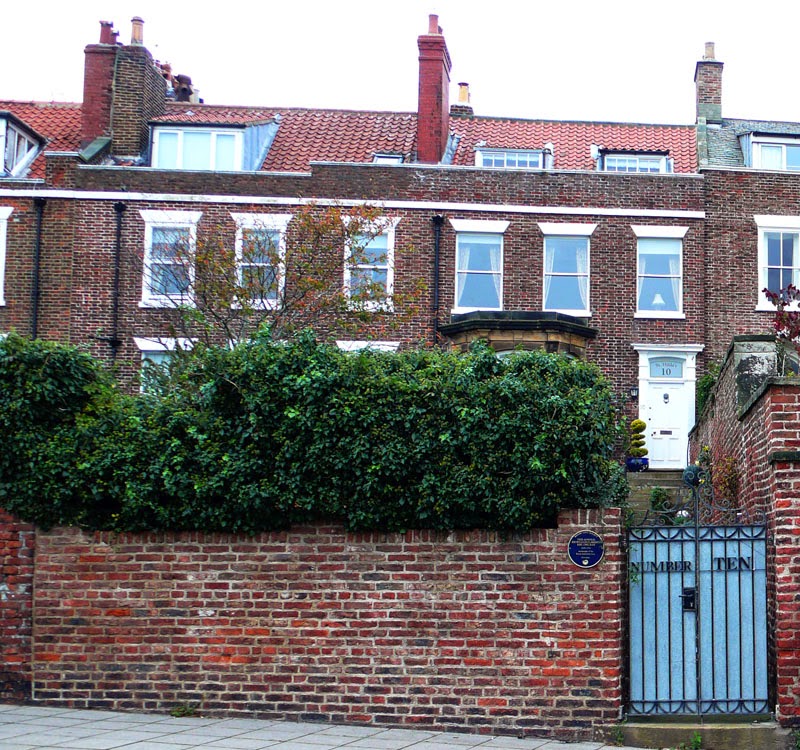 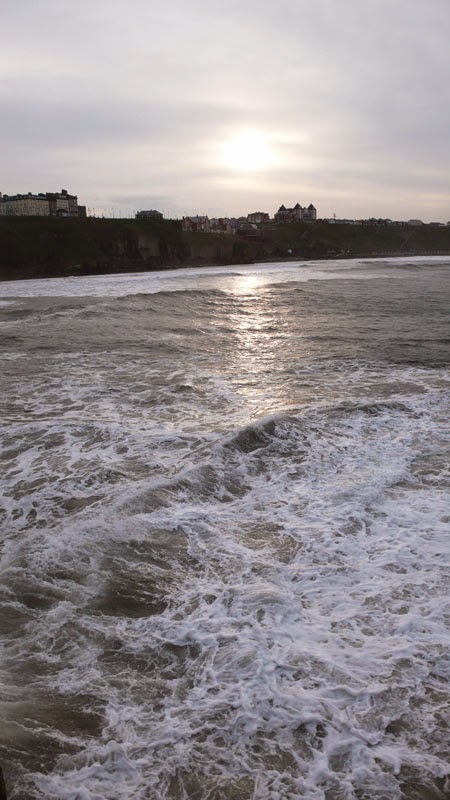 and in a few weeks the town will be full of people dressed for halloween. 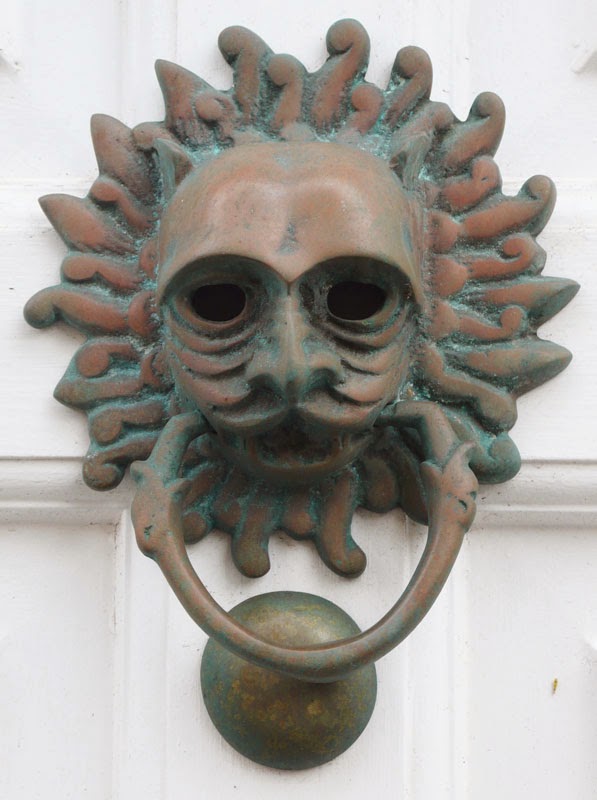 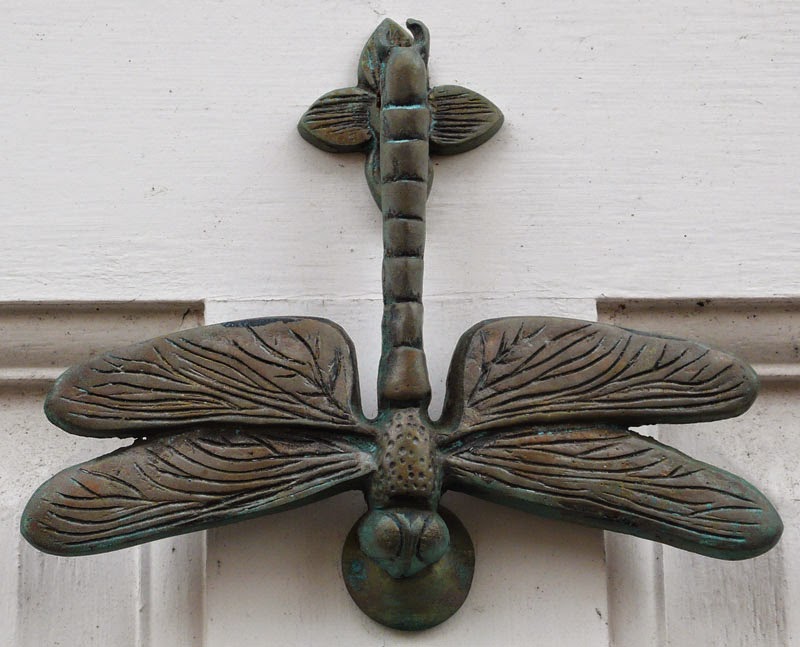 We drove home across the moors on a much sunnier day, stopping at Horkum Dyke to enjoy the view.

Back home in time for Friday Skywatch. 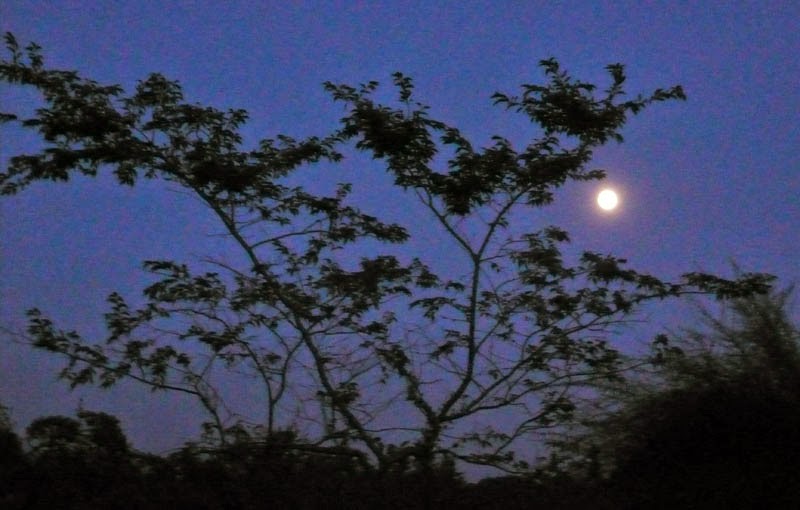